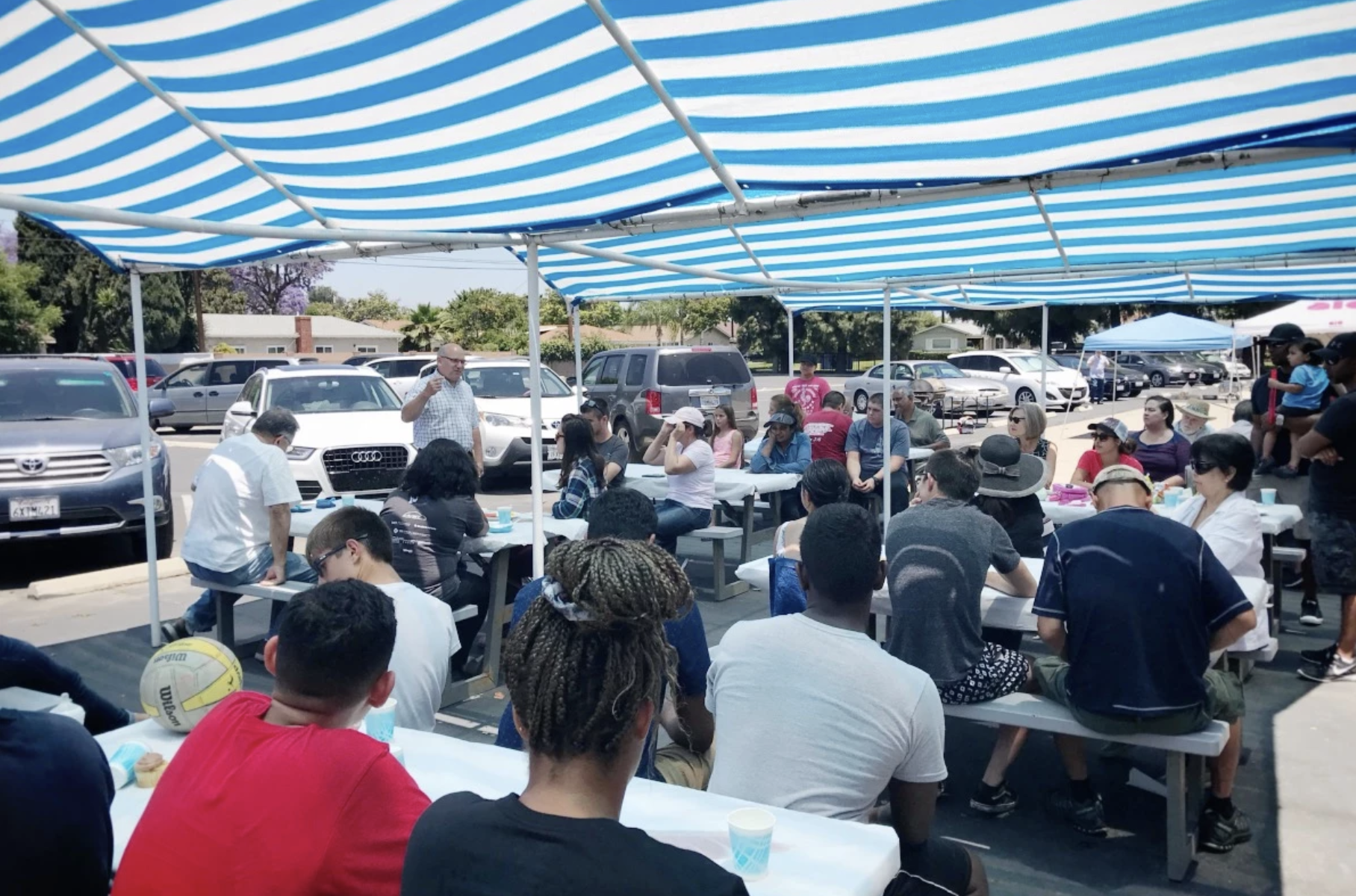 Grace Bible Chapel has been in the Fullerton Area since the 1960’s. The land that our building sits on was once orange grove that was on a small ranch. In the early 1960’s two brothers bought the land, built a building and started a Baptist church. Not long after the building was sold to another group which formed the earliest days of Grace Bible Chapel. Over the years the church grew. At one point most of the children in the community around Grace attended our programs. As the demographics of the community changed, and people moved on, we have remained here. We are as interested as ever to reach out to the community right around our building here on Lambert Dr. in Fullerton.